The word cartoon has various meanings, based on several very different forms of visual art and illustration. The term has evolved over time.

The original meaning was in fine art, and there cartoon meant a preparatory drawing for a piece of art such as a painting or tapestry. 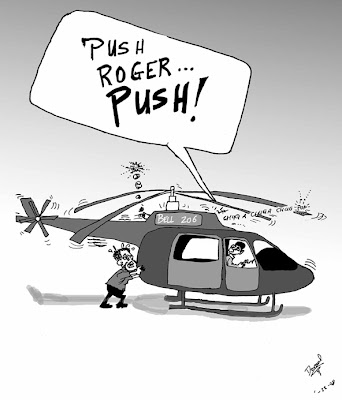 The somewhat more modern meaning was that of humorous illustrations in magazines and newspapers. Even more recently there are now several contemporary meanings, including creative visual work for print media, for electronic media, and even animated films and animated digital media.

When the word cartoon is applied to print media, it most often refers to a humorous single-panel drawing or gag cartoon, most of which have captions and do not use speech balloons. The word cartoon is not often used to refer to a comic strip.

The artists who draw cartoons are known as cartoonists.
at 1:04 AM

Email ThisBlogThis!Share to TwitterShare to FacebookShare to Pinterest
Labels: Note 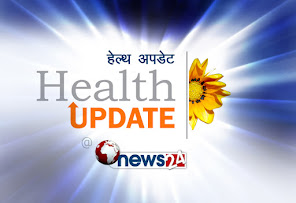